This month, we are celebrating a unique milestone. Our President & CEO, Tammy Hannah, has reached her 20th anniversary at Origami. Hannah attended Saginaw Valley State University, where she obtained her degree in Occupational Therapy. In her final year of school, to determine her final fieldwork placement, she and the other students drew names out of a hat. The piece of paper Hannah selected had the name Origami Brain Injury Rehabilitation Center on it.

Hannah started as an intern at Origami in 2000, and before completing her internship, she was offered Origami's first full-time Occupational Therapist position. In that role, Tammy's innovation, creativity, and drive propelled her career and Origami's fast-paced growth. In her twenty years, Hannah has continued to move up, holding several titles including Rehab Manager (2003), Director of Rehabilitation & Co-Executive Director (2004), Executive Director (2014), President & CEO (2018).

Under Hannah's leadership, we have seen significant growth, going from 30 to 130+ employees. Hannah has set Origami on an unprecedented growth track, not only for the number of employees but also for achieving a record number of clients and revenue. In recent years, some of Hannah's most significant accomplishments include spearheading a $4.28 million expansion of Origami's facilities (expanding the number of clients served by over 100%), developing and growing an Unfolding Potential Fund that exists to allow Origami to provide grants to under-and non-funded brain injury survivors, as well as address urgent needs for existing clients. With Tammy's persistence and leadership, Origami has seen a significant increase in donations.

Origami's long-time board President, Mitch Tomlinson, reflects on Hannah's incredible career sharing, "From her first days at Origami as an Occupational Therapy student, to her current role as President and CEO, Tammy continues to blaze a trail of success that has led her and the organization to accomplish many goals and to transform many lives. Watching the growth of Origami and Tammy simultaneously has been rewarding to me as a mentor, colleague, and friend."

Those who know Hannah know she is a tireless advocate whose personal "why" is a focal point in all that she does. Hannah's "why" and advocacy efforts began at a young age, starting with her older brother, who has cerebral palsy. After seeing how life-changing occupational therapy and rehabilitation can be, Hannah knew this career path was the one for her. Hannah knows what it means to be an advocate for a loved one and has used that passion to ensure Origami's clients and their families receive the absolute best care. As an Occupational Therapist, Hannah discovered that not every family has an advocate like she was for her brother Jeff. She continues to instill the need to advocate for all Origami clients into each Origami team member. Most recently, Hannah and her team's advocacy efforts have been focused on Michigan's Auto Insurance changes and how this will impact their facility and brain injury survivors throughout the state.

Hannah's advocacy work goes far beyond Origami's walls. She currently serves her community in many capacities, including the Board Chair for the Brain Injury Association of Michigan, Board Member for the Coalition Protecting Auto No-Fault, and an Administrative and Program Surveyor for CARF International ( a nonprofit accreditor of health and human services). Hannah has also served on the Board of Directors for Disability Network Capital Area and was appointed to Lansing's Mental Health Task Force by Mayor Andy Schor. Tammy is a wife and mother to two young daughters, and at the beginning of 2020, Hannah obtained her Master's degree from Michigan State University's Executive MBA program. 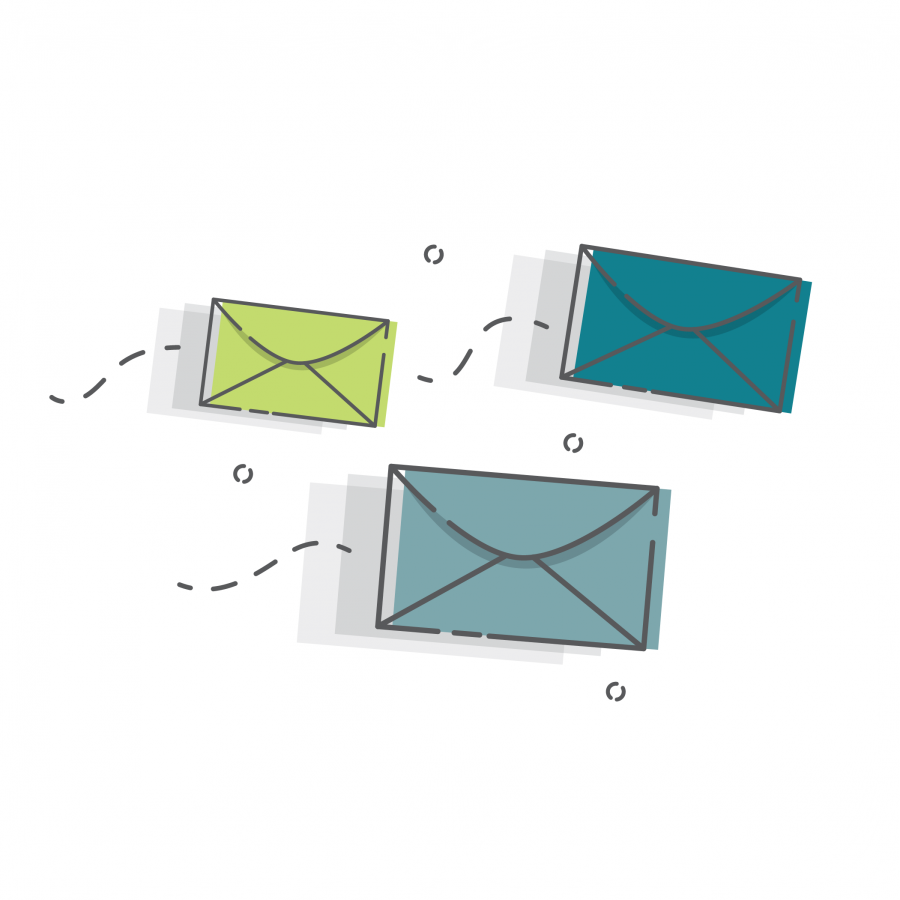